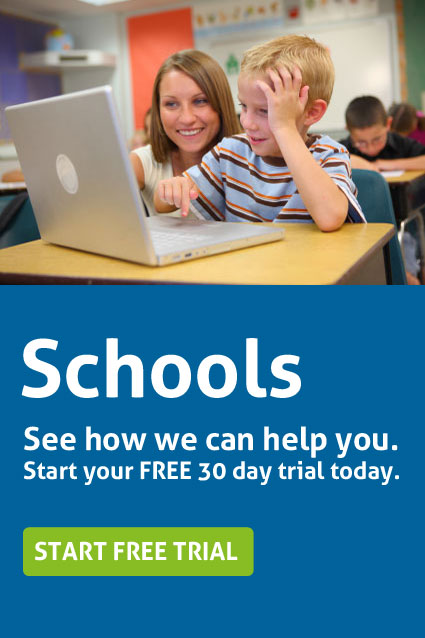 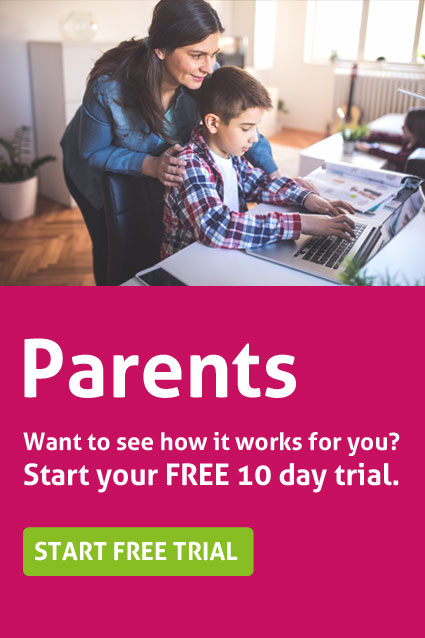 What’s the best way to spend the Pupil Premium? Is it on more Teaching Assistants? One-to-one tuition?  The Sutton Trust has released research on the most effective ways to spend the Pupil Premium, the extra money given by the Government to support poorer pupils.  It made very interesting reading.  The report says “smaller classes, uniforms, and primary homework are among the least effective ways of boosting school performance.”

The toolkit assessed over 20 different approaches to improving learning in schools, estimating the extra progress over the course of a school year that an ‘average’ student might expect if this strategy was adopted. The toolkit also provides guidance on whether the approaches are applicable to primary or secondary school settings, and in which core subjects – English, maths or science
The study summarises evidence gathered from 1000s of studies involving millions of pupils across the world.

It looked at value for money, saying funding does not always raise grades.  Giving pupils clear and effective feedback was considered “very high impact for low cost” in the study.  Here are a summary of some of the findings.
On effective feedback – “One study even estimates that the impact of rapid feedback on learning is 124 times more cost effective that reducing class sizes.”
On peer tutoring – “Benefits are apparent for both tutor and tutee, though the approach should be used to supplement or enhance normal teaching, rather than replace it.”
On meta-cognitive approaches – “Studies report substantial gains equivalent to moving a class from 50th place in a league table of 100 schools to about 25th.”
On homework – “It is more valuable at secondary school level and much less effective for children of primary school age.”
On teaching assistants – “Most studies have consistently found very small or no effects on attainment.”
On school uniforms – “No robust evidence that introducing a school uniform will improve academic performance.”
On reducing class sizes – “Overall the benefits are not particularly large or clear, until class size is reduced to under 20 or even below 15.”
On one-to-one tuition – “Pupils might improve by about 4 or 5 months during the programme, but costs are high as the support is intensive.”
On ability grouping – “There may be some benefits for higher attaining pupils, but these are largely outweighed by the negative effects on attitudes for middle and lower performing learners.”